We are currently not accepting new client projects that are less than $20,000.
get started

give us a shout

Who are these guys?

We’re a team of 22 smart, hard-working, but fun-loving folks who aim to exceed our clients’ expectations. Our crew includes: 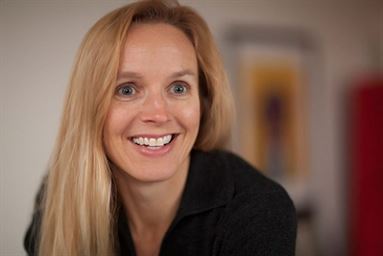 Project managed more than 350 website launches. Explored more than 20 countries on five continents. Has had lots of brushes with fame – from Andre Agassi, Grant Hill and Christian Laettner to the Pope, Bill Clinton and Al Gore. Likes to tell it like it is. 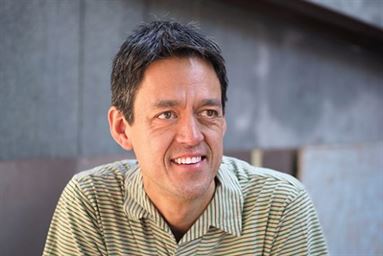 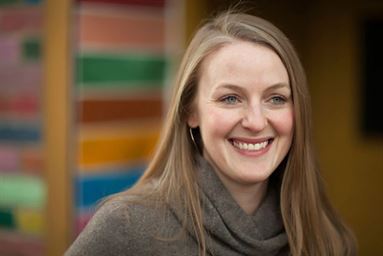 Writes short poems about everything from toothpaste to the solar system. Believes in ghosts and still eats snow. Thinks that being creative is the only way to be.

East coaster by birth, Boulderite by choice. Positive outlooker who feels the most free when hiking and camping in the mountains. Self-taught web programmer with degrees — including Insight’s only PhD — in earth sciences from Haverford College and CU.

Made his first website in Notepad at age 9. Has thought more than most about how forests affect snow accumulation. Sings and plays guitar for Colorado audiences with his rock and roll band Carry Me Ohio. 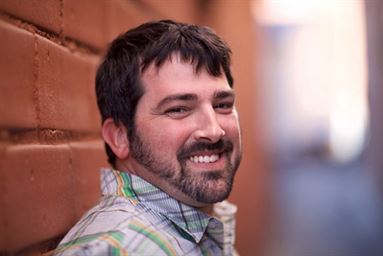 UVM alum who was raised in the Keystone State. Self-taught developer who bounced from one Internet startup to another before landing at Insight. Passionate explorer who backcountry snowboards in winter and paddles white water in summer.

Can often be found on a river or tending to his beehives. Considers MacGyver his hero. Thrives on travel and learning about other cultures. 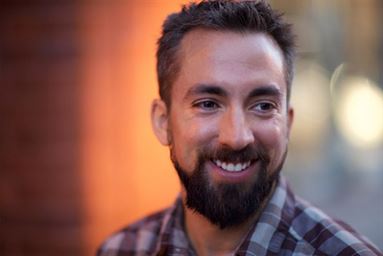 Massachusetts native who decided to trade the ocean for the mountains, but maintains his status as a Red Sox fanatic. CU Boulder grad with a communications degree who enjoys meeting new people and exploring new places. Tech blog junkie who is always looking for the next must-have gadget.

Taught hundreds of Boulder County kids to swim at the East and North Boulder rec centers. Developed a strong connection with technology at a very young age that has only grown with time. Spends his weekends competing in triathlons and enjoys swimming in cold, shark-infested waters like the San Francisco Bay. 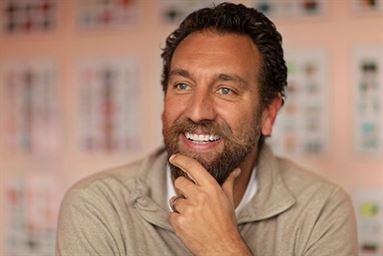 Insight Designs’ international connection. Mexico City native with more design degrees than the rest of the staff combined – including Masters of Architecture, Bachelors of Animation and Industrial Design. Proud papa of Ania, Carlos Jr. and Elisa.

Appreciates Gaudi and baroque architecture, but believes that simplicity is the key to all things beautiful. Coaches girls soccer in lieu of playing professionally himself. Used to backpack, but now settles for getting his outdoors fix from the comfort of an RV with the fam. 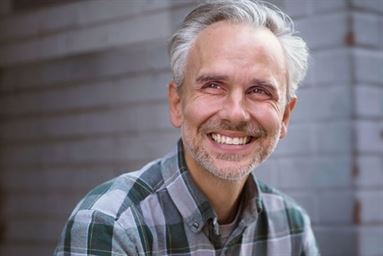 Lived the glamorous life of a struggling New York City actor and loved it.  Eventually found his way into art and design and loved it just as much.  Spends his downtime with his wife chasing his 4-year-old son up mountain trails. 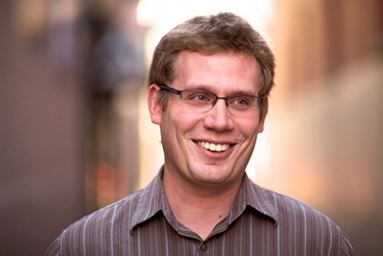 Has played tuba for 18 years, including in Carnegie Hall and all over Europe. Likes to cook, especially Cajun food and anything on the grill or above the campfire. Sneaks little bits of what he cooks to his dog, Zelda. Believes the two best things he’s done are moving to Colorado and getting married. 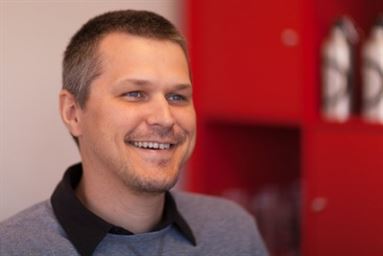 Converted from Sooner to Coloradoan at the tender age of five and never looked back. Created a fly fishing website on a PHP MVC framework. Wears flip flops at low temperatures. 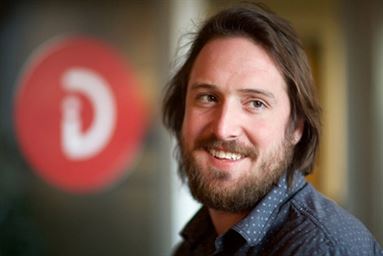 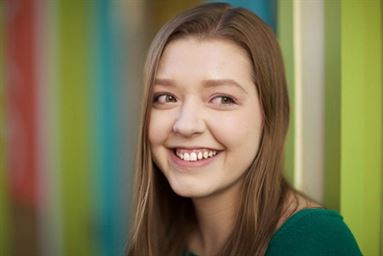 Western Pennsylvania native who came to Colorado for the vitamin D and crisp mountain air. Graduate of the University of Rochester with double majors in English and Brain & Cognitive Sciences. Magento Certified Developer who can wrangle a responsive design and build a custom payment gateway integration.

Pivoted to web development after completing a certificate program at the University of Denver. Enjoys hiking with her big furry dog Riley, cooking pizza on the grill, and photographing nature. Has a reputation for being a neat freak. Is inclined to belt out old-timey ballads in the shower. 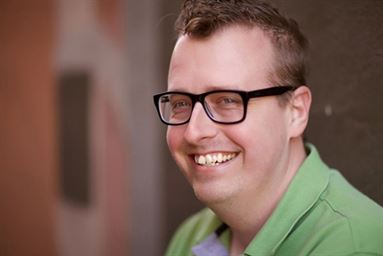 Began HTML programming in high school. Self-taught PHP programmer. Started his own web development company when he was 23. Is an AV nerd and likes spending his free time listening to music and building speakers. 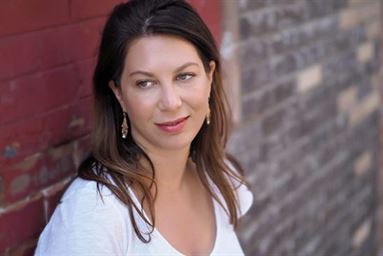 Originally an East Coaster who came out to Colorado for the big mountains. Has Geology degrees from Union College and Oregon State University, and is finishing a Geophysics PhD from the University of Colorado Boulder. Learned how to program by modeling earthquake cycles.

Snowboards and attempts to tele in the winter, hikes and trail runs year round. Can probably identify the random rock you found. Enjoys watching her daughter discover the world. 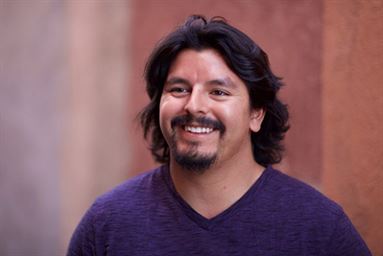 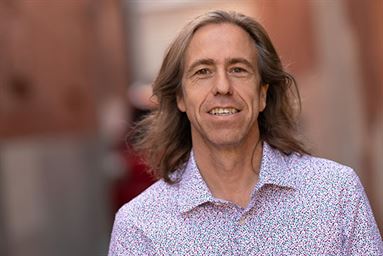 East Coaster by birth who moved to the West Coast before being inspired by the beauty of the Rockies. Deep puzzling problem solver who loves computer games. Certified Magento Developer, full-stack web developer and e-commerce expert who has managed teams of programmers.

Hates closed-mindedness. Loves understanding the mysteries of the universe.

Began developing web pages back in the day of Netscape 1. Has traveled to Argentina, Ghana, Prague and Germany. Participates in an African singing group and is always up for adventure traveling and meeting new people. 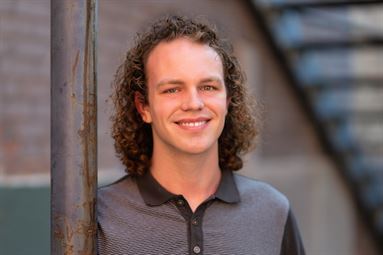 Learned programming in high school to compete with friends. Once spent a summer pretending to be a lumberjack and got paid for it. Finished college online due to COVID. Enjoys travel and learning languages.

Minnesota native who spent his childhood summers LARPing under the Colorado sun. Lover of logic and all things computer-related who now spends too much of his time playing computer games. Self-taught programmer who picked up a Java certificate and attended a bootcamp to learn JavaScript React.

While working at GeekSquad, taught hoards of elders not to call the number on the pop-up phishing scams. Got a German Shepherd 6 years ago and have never regretted his companionship. Enjoys snowboarding and making gifs for his discord server. 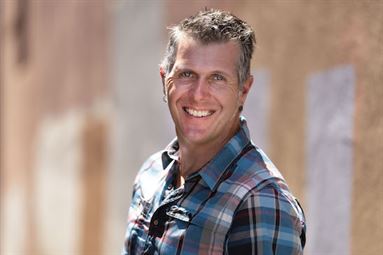 Transplanted cheesehead who grew up in Northern Wisconsin competitively playing ice hockey and distance running, which ultimately led him to Dartmouth College. Self-taught technologist who found an affinity for tech as the result of former co-workers not having that passion. Green Bay Packer owner who finds joy in creative problem solving and end-user-focused solutions.

Hates actions that show a lack of awareness for others. Loves going fast. 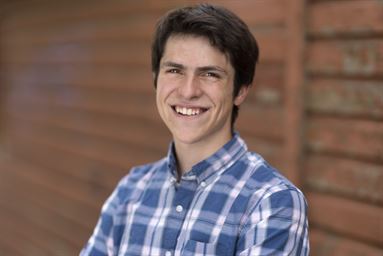 Duluth, Minnesota native who moved from the big lake to the big mountains. St. Olaf College graduate with a Computer Science degree and an environmental studies concentration. Trail runner and skier who also is content to lie in a hammock and look at clouds all day.

Hates being too warm. Loves a good set of speakers.

Worked with NOAA to create a meteotsunami data visualizer. Takes as many road trips as possible and enjoys snapping photos along the way. Loves cooking and eating good food despite a long list of allergies. Spends too much time and money collecting, repairing, and building HiFi audio gear. 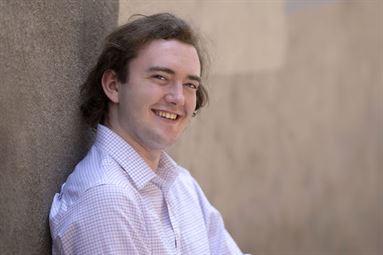 Mostly Maryland native with some time in England and Azerbaijan before coming to the West. Reader of comics, textbooks, and philosophy. Avid traveler who is interested in hiking and museums. 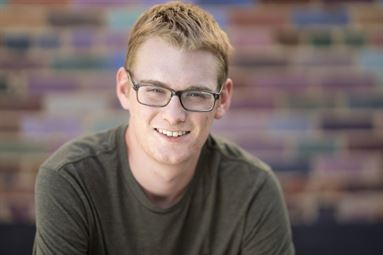 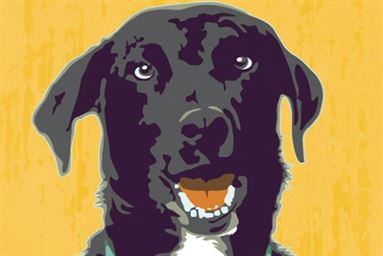 Logged more hours than anyone else at Insight Designs. Could hear the mailman coming from two floors away. Tried not to bark at clients, but occasionally slipped up. Succumbed to cancer in 2011 after a 4-year fight. Blazed the way for other Insight office dogs – Turtle, Coda, Zelda, Finn and Riley.